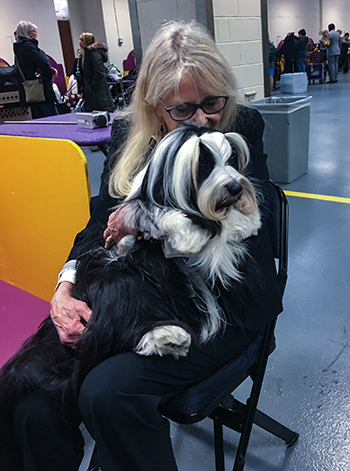 I was born to a Montana potato farm. Raised in the mountains.

Photos from My Life

"A place belongs forever to whoever claims it hardest, remembers it most obsessively, wrenches it from itself, shapes it, renders it, loves it so radically that he  remakes it into his own image."  Joan Didion 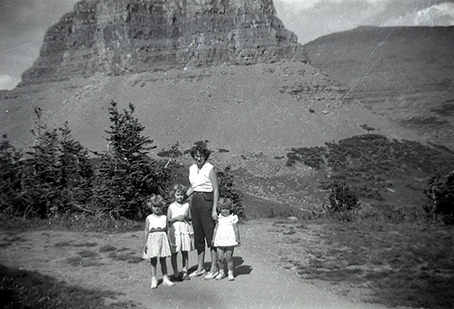 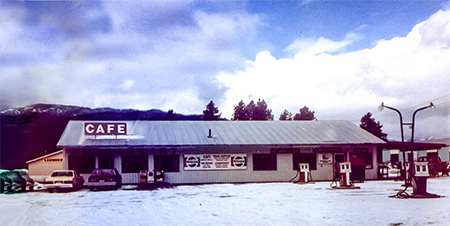 Open everyday 6 am until 9 pm 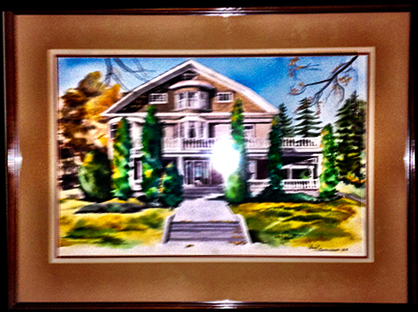 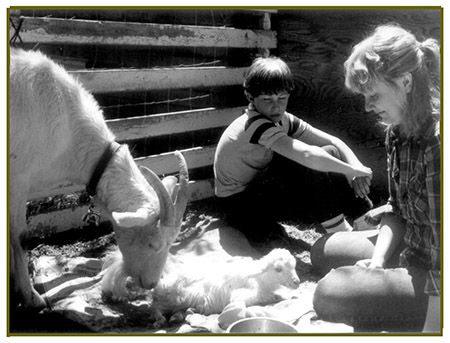 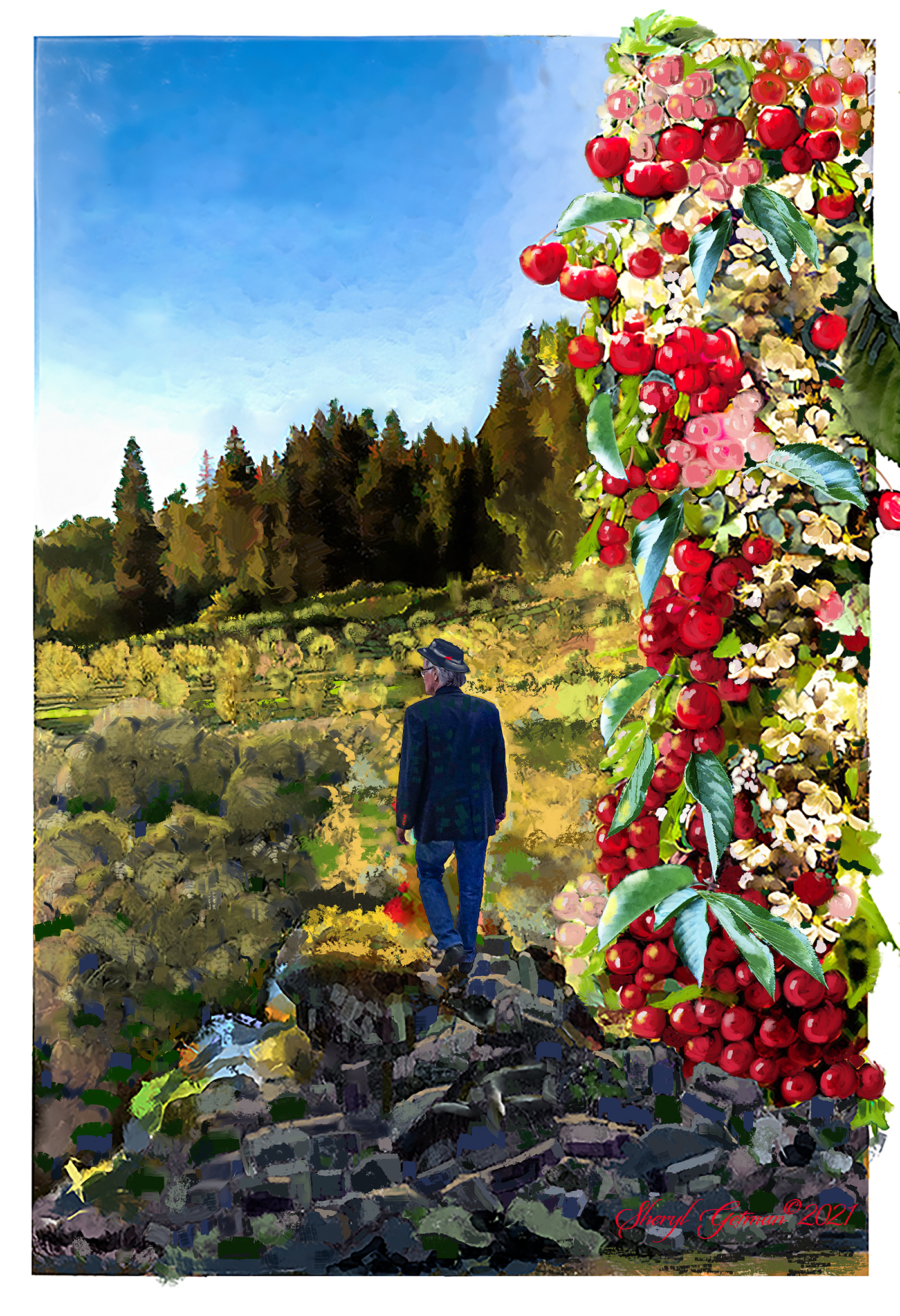 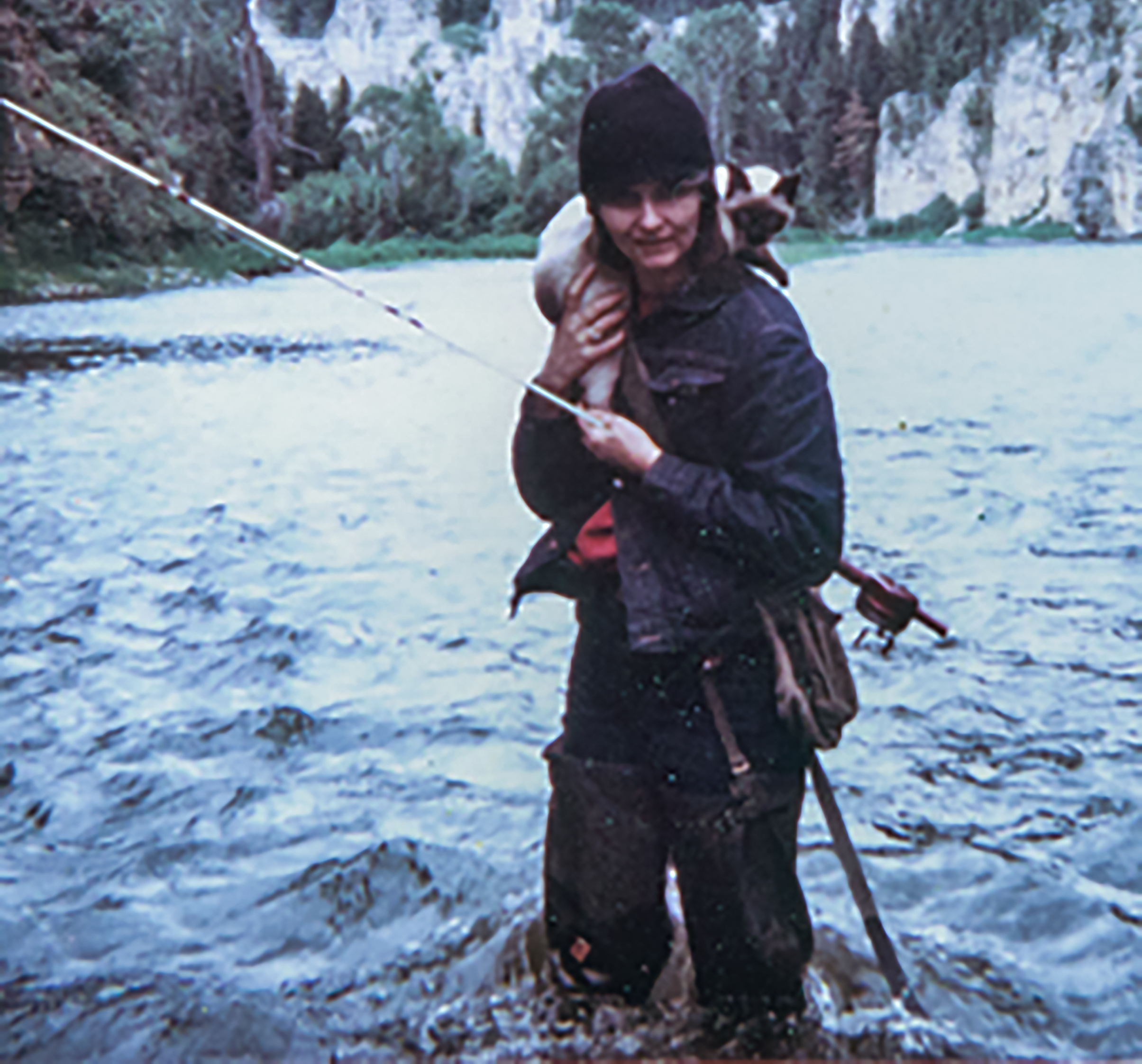 Fishing with spinning rod or flies.